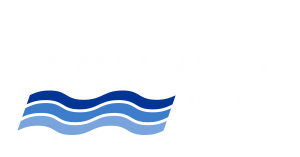 The Paducah-McCracken County Riverport Authority is a full-service inland port facility located in Paducah, Kentucky, at the confluence of the Ohio and Tennessee Rivers. Our facilities are capable of handling a wide range of commodities, including containerized, break-bulk, and bulk cargoes, as well as storing cargoes on terminal or in terminal warehouse facilities. Our moderate Western Kentucky climate allows for year-round service and operations without fear of supply chain interruption.

As the hub of the U.S. Inland Waterways, our Central U.S. location near the confluences of four major Eastern U.S. river systems allows shippers to move their goods to over 65% of the U.S. population and Canadian border within one day’s drive. We have direct access to multiple blue water Gulf ports and operate Foreign Trade Zone #294, which provides benefits to shippers involved in international trade. The Paducah-McCracken County Riverport Authority is a U.S. Department of Transportation – Maritime Administration Marine Highway Designated Port. We were awarded the Marine Highway Leadership Award in 2016 for our commitment to service and model practices. 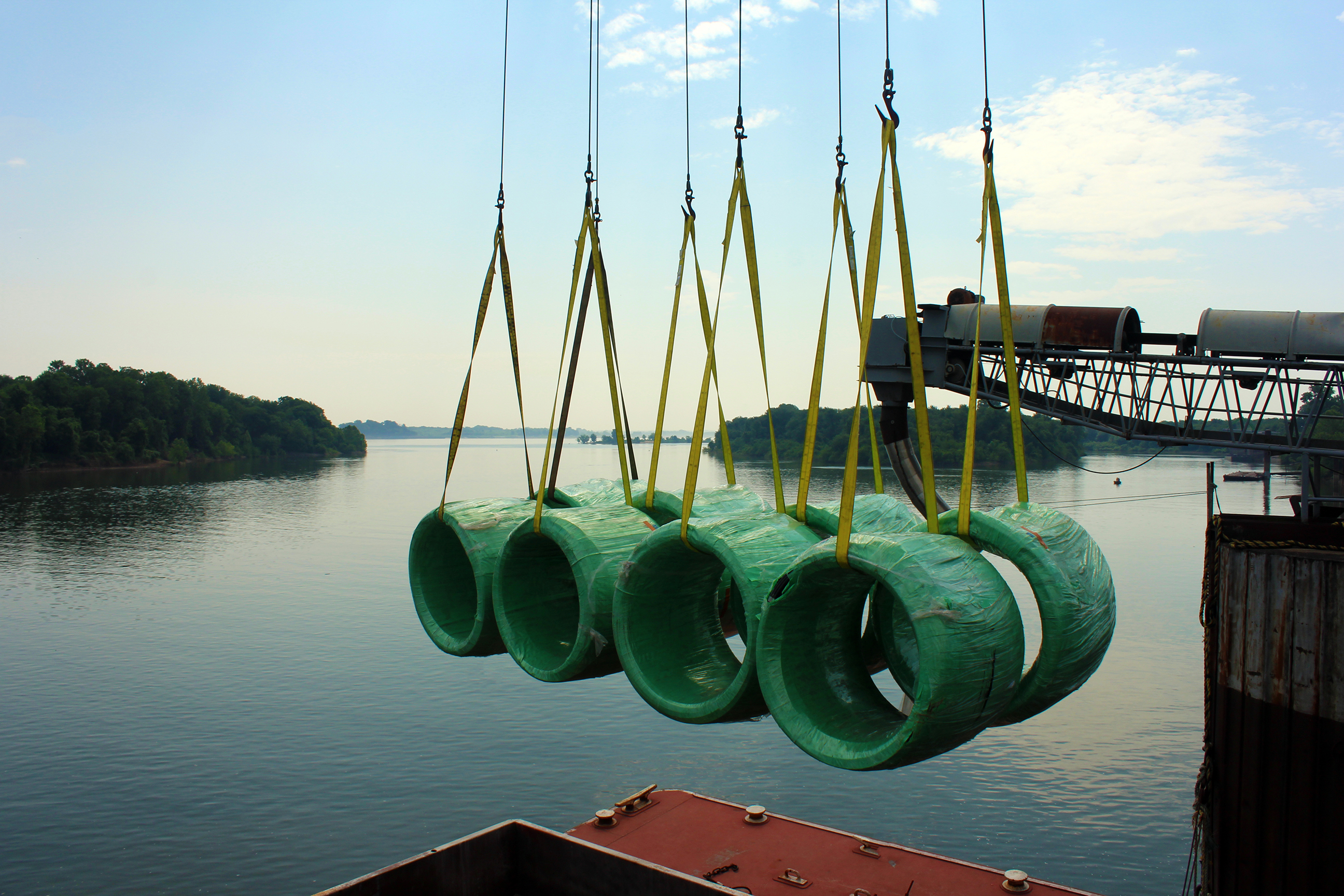 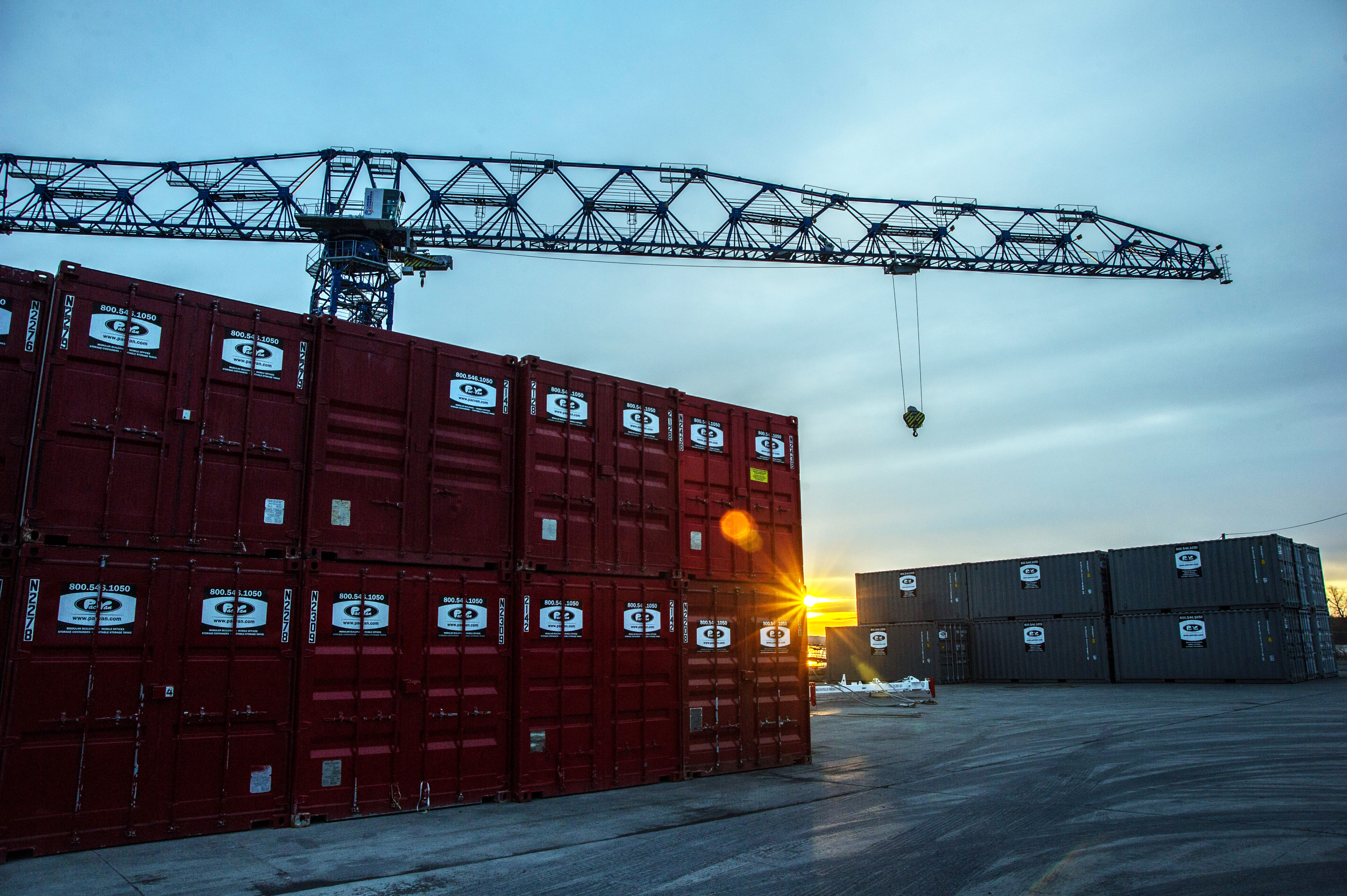 We offer a safe and secure method of transportation. With access to uncongested waterways and the ability to grow, our location puts us in direct access to the U.S. Gulf Port. We are Centrally located to 60% of the nation’s population. 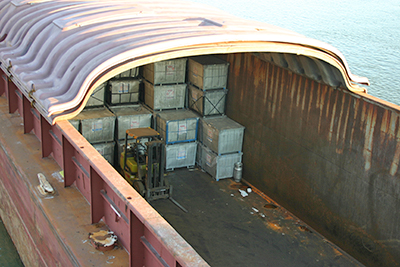 We have the flexibility to convey your goods in a variety of ways. We are in the business of moving large volumes of products… quickly and efficiently. 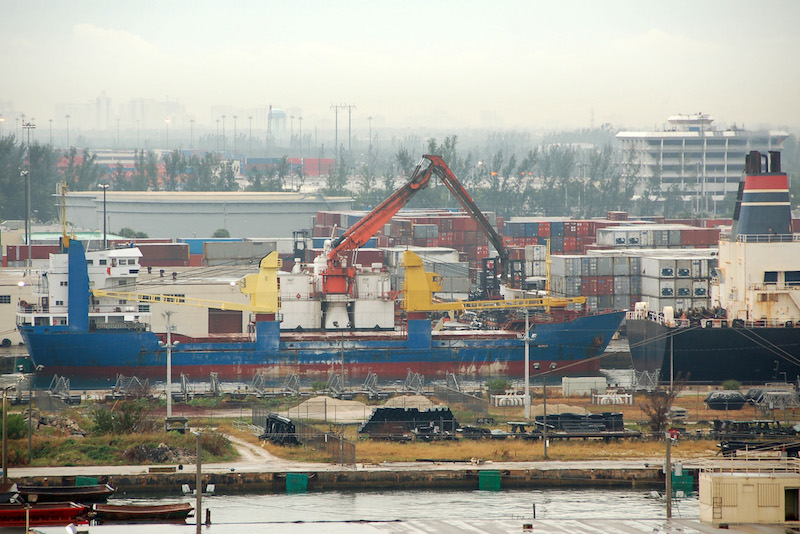 We have a guaranteed Foreign Trade Zone allowing Zone to Zone transfers. Goods may be brought into the site duty-free and without formal Customs entry. 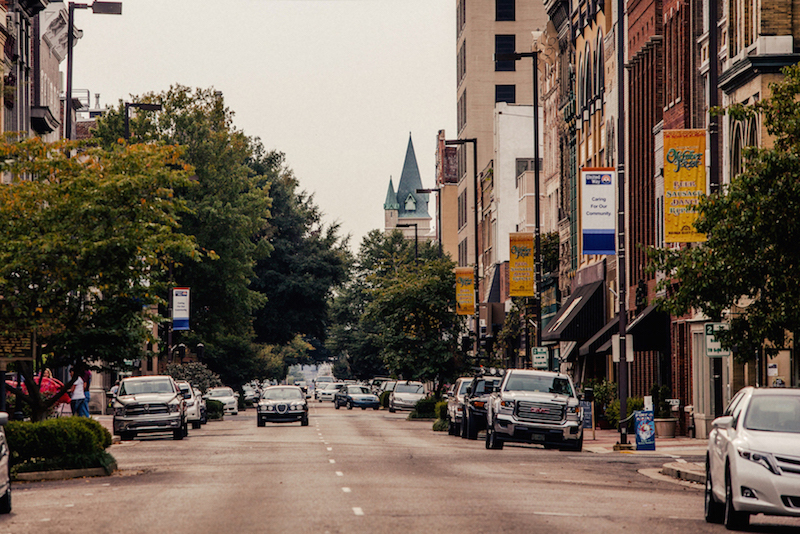 Paducah and the region’s investment in the river industry stand second to none. Paducah is considered a national hub for river transport. We offer the only port facility that is located where four major eastern rivers converge in America’s heartland. 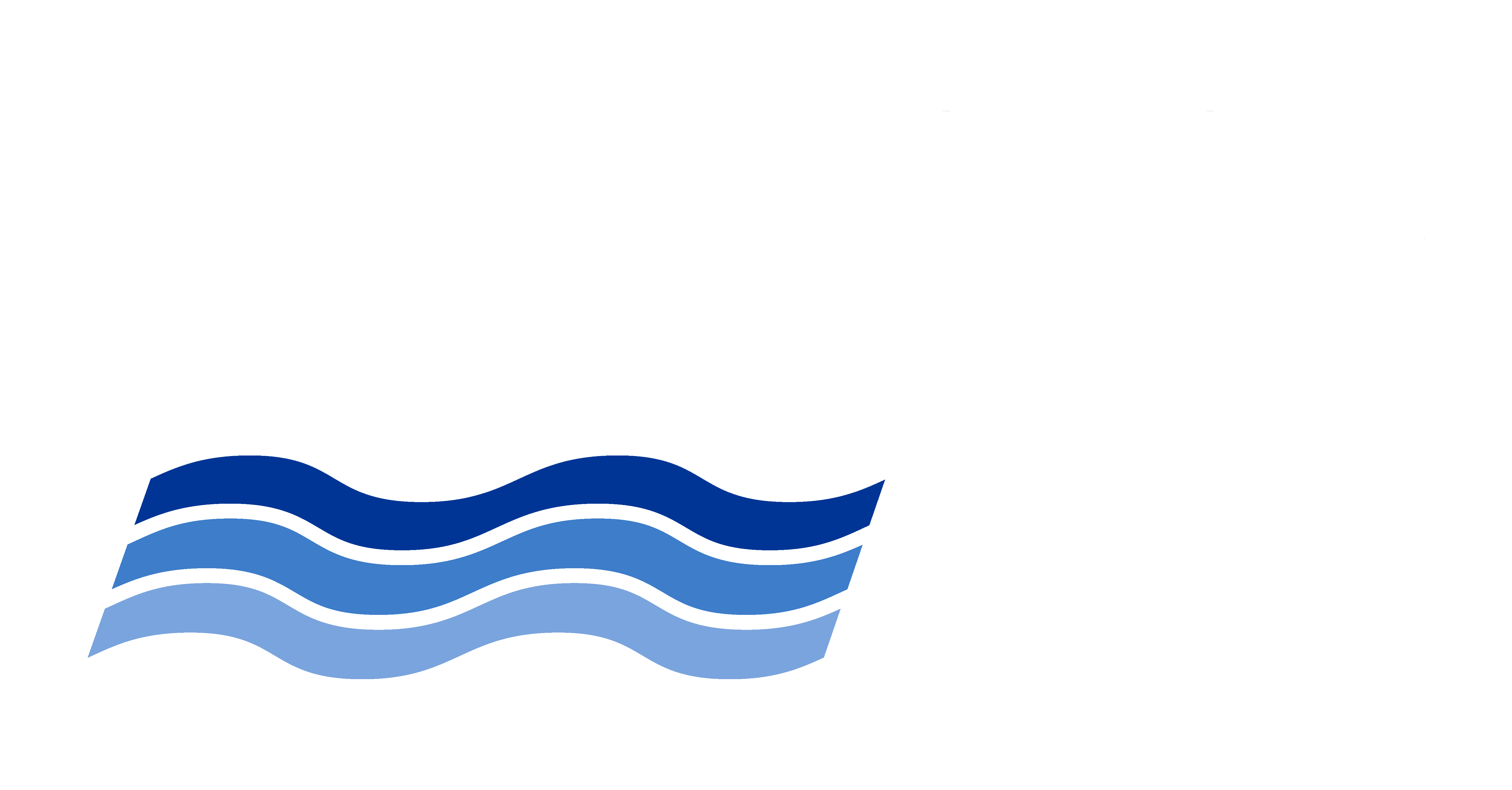 CALL US
EMAIL US